Sand roads have long been recognized out of date, so the decision was made to asphalt them. To do this, a team of workers was hired and a schedule of work was made, according to which the intersections should be asphalted.

Road repairs are planned for n 2 days. On the i -th day of the team arrives at the i -th intersection in the list and if none of the two roads that form the intersection were already asphalted they asphalt both roads. Otherwise, the team leaves the intersection, without doing anything with the roads.

According to the schedule of road works tell in which days at least one road will be asphalted.

The first line contains integer n ( 1 ≤ n ≤ 50 ) — the number of vertical and horizontal roads in the city.

In the single line print the numbers of the days when road works will be in progress in ascending order. The days are numbered starting from 1 .

Robot Doc is located in the hall, with n computers stand in a line, numbered from left to right from 1 to n . Each computer contains exactly one piece of information, each of which Doc wants to get eventually. The computers are equipped with a security system, so to crack the i -th of them, the robot needs to collect at least a i any pieces of information from the other computers. Doc can hack the computer only if he is right next to it.

The robot is assembled using modern technologies and can move along the line of computers in either of the two possible directions, but the change of direction requires a large amount of resources from Doc. Tell the minimum number of changes of direction, which the robot will have to make to collect all n parts of information if initially it is next to computer with number 1 .

It is guaranteed that there exists at least one sequence of the robot’s actions, which leads to the collection of all information. Initially Doc doesn’t have any pieces of information.

Print a single number — the minimum number of changes in direction that the robot will have to make in order to collect all n parts of information.

Let us remind you that the greatest common divisor (GCD) of two positive integers x and y is the greatest integer that is divisor of both x and y , it is denoted as 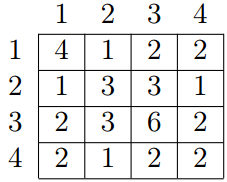 Given all the numbers of the GCD table G , restore array a .
Input

All the numbers in the table are positive integers, not exceeding 10 9 . Note that the elements are given in an arbitrary order. It is guaranteed that the set of the input data corresponds to some array a .

In the single line print n positive integers — the elements of array a . If there are multiple possible solutions, you are allowed to print any of them. 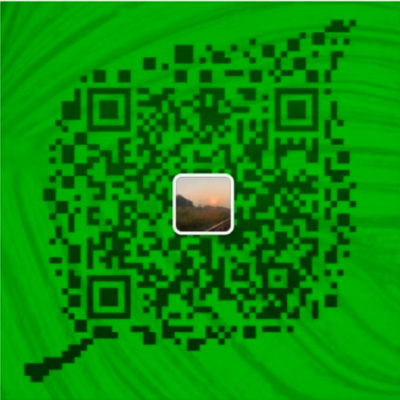 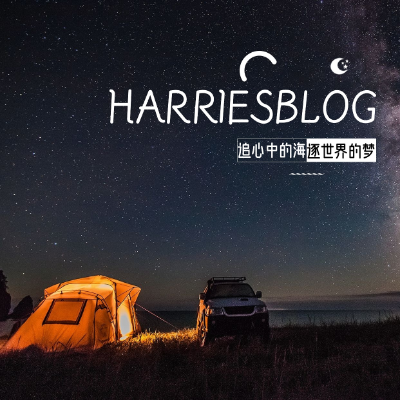